Can You Sue For A Minor Dog Bite Injury In California? 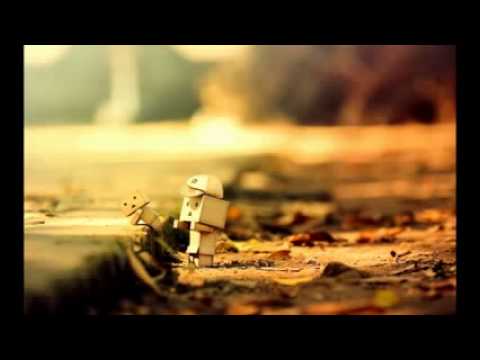 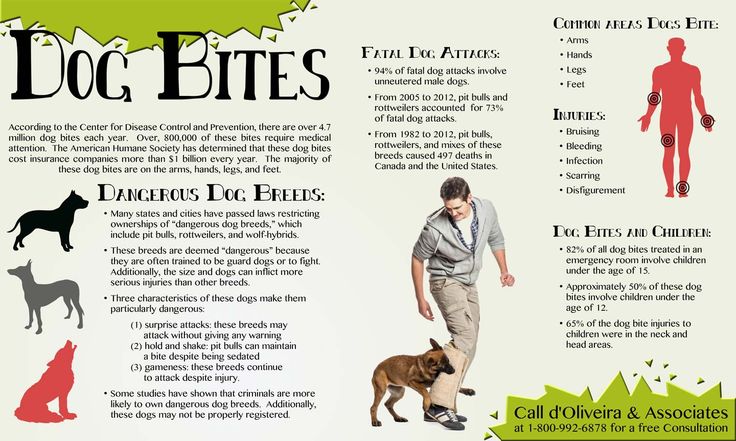 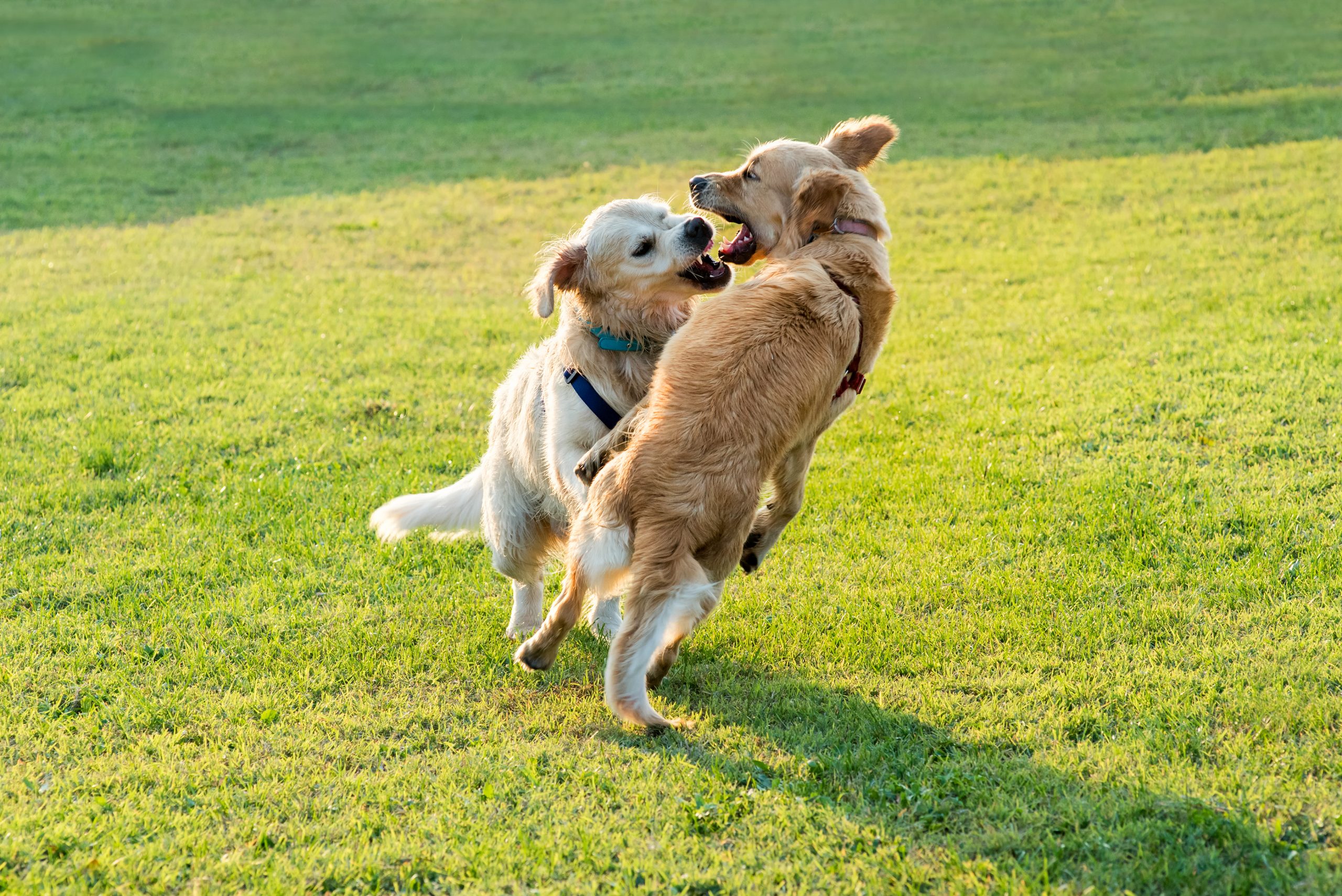 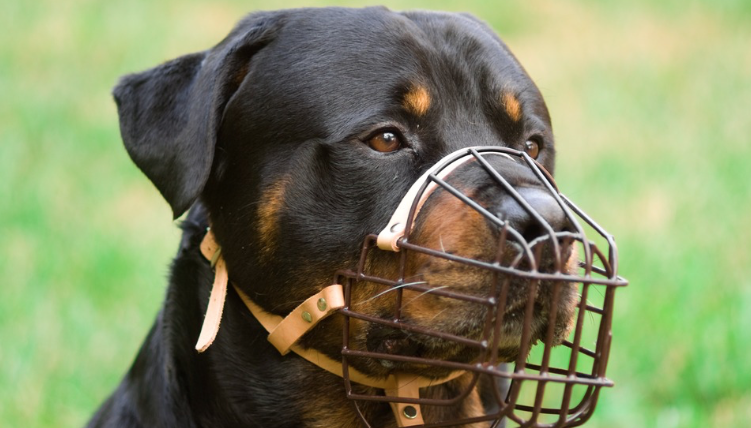 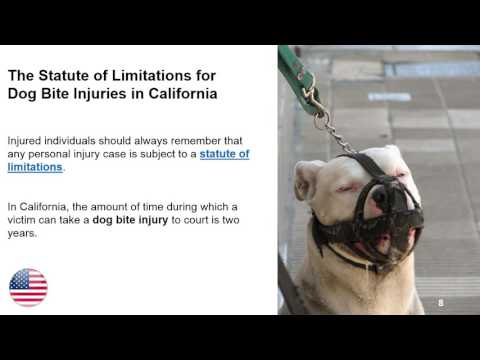 What Is Your Potential Liability With Service Animals?